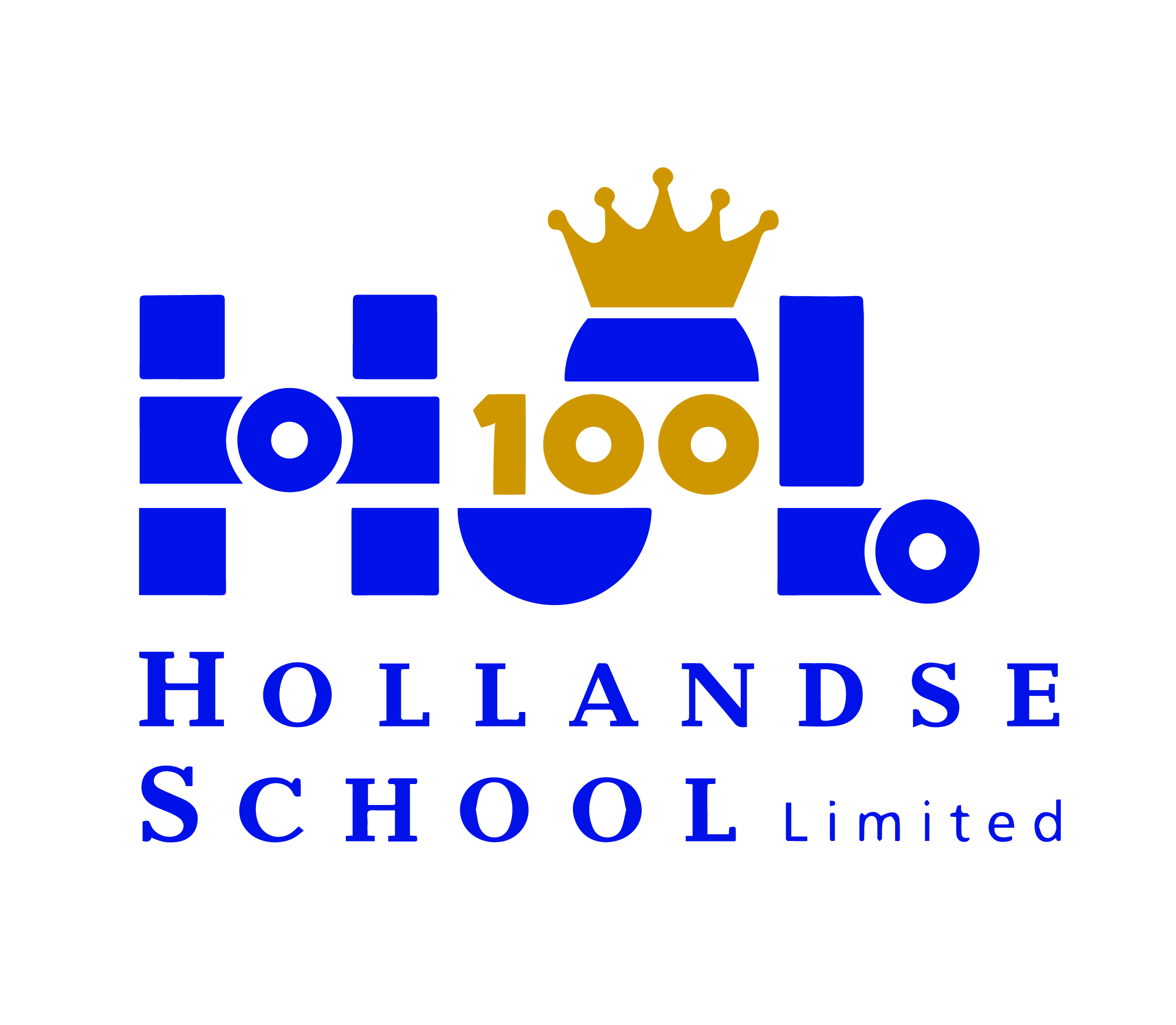 HSL provides excellent education and prepares pupils for the international world. With our Dutch primary school in Singapore we make sure that children retain their Dutch language at the highest level and we also teach English as a second language.

About the Dutch Stream

Learn more about the Dutch curriculum

Paying attention to the Dutch language at home is usually enough to allow young children to retain their mother tongue, but this will change as soon as they go to an English language school. The language taught at school can soon begin to dominate, with Dutch language skills declining as a result. This is also disadvantageous for the use of language and vocabulary in other subjects, such as geography, biology and history. At the Dutch Stream of the Holland International School classes are conducted in Dutch, but we understand the importance of developing a high level of the English language and therefore we provide an English language programme tought by Native English speakers on a daily basis.

Research shows that keeping up one’s native language has several positive cognitive effects on developing multilingualism. Learning a new language is easier for children who already have a well-developed first language. Our Dutch primary school helps to develop the Dutch language of your children. Therefore, they will be at the same level as children who follow their education in the Netherlands and Dutch Belgium.

Multilingual children have a more conscious and subconscious knowledge of language. Skills such as problem-solving abilities, creativity and adaptability also increase in children who learn more than one language. These are valuable 21st century skills which are useful in today’s society. Having a thorough mastery of their native language makes a vital contribution to your child’s development and also leads to better school results.

A number of foreign schools offer an hour or two of Dutch lessons in order to preserve children’s native language skills. This is not the same as the Dutch education that we provide. The children who attend our Dutch primary school preserve their mother tongue, while also mastering the English language at a high level. If your family returns to the Netherlands or Belgium, your children will be able to enter the Dutch education system – even at secondary school level – without any problems and will also have a huge advantage with regard to the English language.